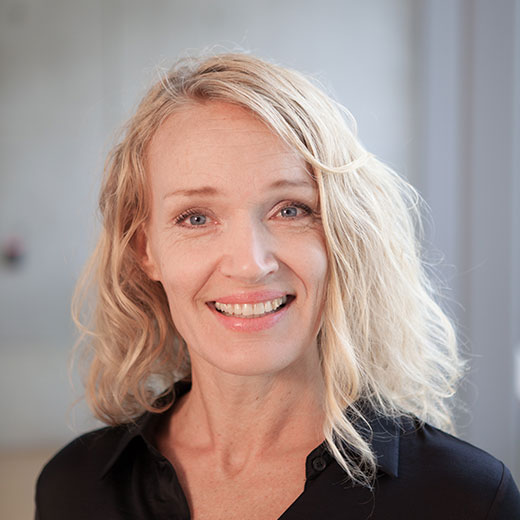 Anna Edlund has 20 years of experience in microbial ecology and earned a Ph.D. in Microbiology at the Swedish University of Agricultural Sciences in Uppsala Sweden (2007). Anna held Postdoctoral fellowship positions at the Scripps Institution of Oceanography UCSD (2007-2010), where she studied ecology and evolution of small molecules, and at JCVI (2012-2016) where she was introduced to studies of the human microbiota. She was also a Staff Scientist at the School of Dentistry at UCLA (2014-2016) and an Assistant professor at JCVI (2016-2020). Anna holds an adjunct professorship at the Department of Pediatrics at UCSD since 2018.

Before re-joining JCVI in August this year, she worked as an R&D lead at a local microbiome company in Carlsbad. Her team was responsible for developing a stool microbiome self-collection kit with the goal to diagnose early stages of colorectal cancer.

Anna’s specific expertise is in the use of molecular and computational approaches (omics) to study complex microbial communities, such as those residing in the human oral cavity and the gut. As a scientist at JCVI Anna is exploring molecular mechanisms underlying a healthy gut microbiota. She is particularly interested in understanding the role of cooperative interactions between groups of closely related bacteria in gut health. Anna believes that a deeper knowledge of these mechanisms will provide knowledge on how to develop new therapeutics and prophylactic approaches, such as probiotics, that can prevent gut inflammation and other intestinal or systemic disease phenotypes.

President for the International Association for Dental Research, Clinical and Translational Research group (2019-2021).

The Young Scientist Award from Stockholm University the Marin Centrum, and the Royal Academy, Sweden (2011).

Celebrating pioneers in science and medicine this Black History Month

A Silent Operon of Photorhabdus luminescens Encodes a Prodrug Mimic of GTP.